Husband Tries to Prank His Wife and Fails Hilariously 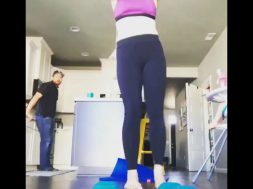 Husband Tries to Prank His Wife and Fails Hilariously

Just another day in a suburban home. As his wife filmed her workout routine this husband decided he would try and prank her video. Think of it like photobombing but in video form. You can see him determine just how he’s going to prank her video by placing his body between the two kitchen counters and doing a good old fashioned hip thrust. Unfortunately he forgot Newton’s second law of video pranking, what goes up will always come down. 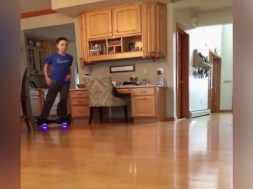 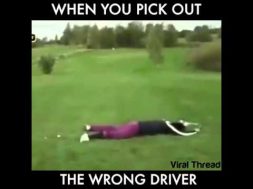 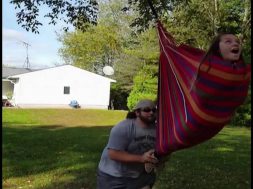